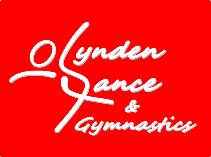 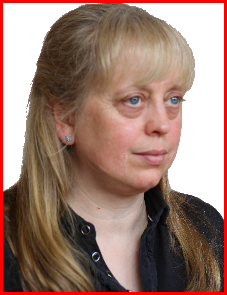 I hold a Dance Performance degree (BA (Hons) 2.1) from the University of Middlesex and have coaching and judging qualifications with British Gymnastics.  I have qualifications in Acrobatic Gymnastics at Level 2 and am a club and regional judge for Acrobatics.

I have recently completed Acrobatics Arts training to aid the teaching of Acrobatic Dance.

I am combining my coaching role with being an experienced and high-performing hospitality professional.

Fiona found her love for both dance and gymnastics at the age of 4 when she started classes in Basingstoke.  At 5 years she joined the Artistic squad in her gymnastics, but given the choice between dance and gymnastics she chose to keep gymnastics as a hobby for fun and concentrate more on her dancing.  Once she had turned 13 she became a volunteer coach at her club, and took her first coaching qualification at 14, at the same time as joining the Team Gym squad as a gymnast.

After graduation, Fiona continued to work towards further coaching qualifications alongside her performance work, and took on the head roles for both the Development Squad and Adult Gymnastic sections.

She has since found the love of participation again when recently she started to train in an adults Acro Trio, who have since competed and medalled at local and National level competitions. 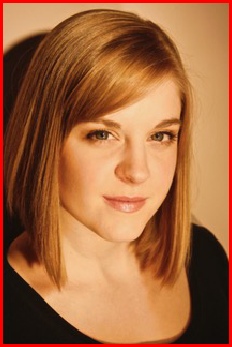 I was born in Budapest in Hungary to a sporting family - my father was a professional footballer and my mother a professional folk dancer.  I started my gymnastics career when I was 6 years old but my competitive gymnast career was stopped by a knee injury when I was 16 years old.  After the accident I could not return to national level gymnastics so I started other sports - volleyball, pentathlon - also at national level - and after I finished active competitive sport I started coaching.

I have masters degrees in Geography and PE and for more than 25 years have run my own gymnastics club in Hungary while teaching in High Schools.  I have coached in Hungary, USA, Brazil, Finland and UK. 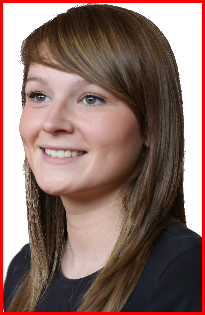 Charlotte has been dancing and performing with The Dance Academy and The Lynden School of Dance for 20 years. She has extensive knowledge of the BTDA syllabus and performance skills and has a BTEC national award in performing arts.  She currently holds a student teacher qualification with BTDA and is working towards her full teaching diploma.

Ayeisha completed her pre-vocational training in Dorset through the ISTD and RAD after which she was lucky enough to complete her vocational training under Paddy Hurlings in Portsmouth. After a successful dance and singing career she now teaches dance, singing and acrobatics. 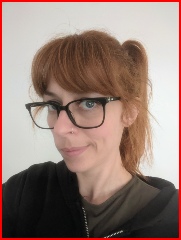 I started my gymnastics life as an 8 year old being inspired by the Olympics and went on to be part of the York Women’s Artistic Gymnastics Squad.

Moving to Basingstoke as an adult both of my daughters took part in gymnastics (and Fiona still does, as well as coaching it !).

I started teaching Acrobatics in 1995 and Gymnastics in 1997.

I am a British Gymnastics level 1 men’s artistic coach, pre-school Club Coach and Fun4Baby coach. I also have a gymnastics disability module.

I have been with Lynden since January 2019 and love working with such a friendly and enthusiastic team. 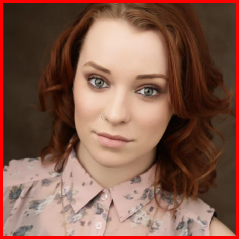 Sophie has 10 years teaching experience, ranging from 2 years old to adults and specialises in Contemporary and Ballet. After gaining a First Class Honours Degree in Dance from the University of Chichester, she went on to complete a Masters Degree in Creative Dance Practice from Trinity Laban Conservatoire of Music and Dance. At the same time completing her Diploma in Dance Education from the Imperial Society of Teachers of Dancing, specialising in Imperial Ballet.

Sophie has performed in a variety of settings, from educational institutes to national dance festivals including Resolution at The Place in London as well as the closing event at the Folkestone Fringe. A particular highlight for Sophie was performing at U.Dance 2012 as a member of the UKs first nationwide Youth Dance Company under the artistic direction of choreographer Hofesh Shechter.

Sophie currently works as the Youth Education Manager for Middleweek Newton Actors Academy in London, works as a community dance artist for Reside Dance Company in Reading, and is Lynden's Contemporary Teacher.

I am 18 years old and I have been a part of the Lynden family since the age of 2! I have grown up dancing and have been very lucky to have performed on some of the major stages in London.

For the past 2 years I have combined my dancing with training to become a gymnastics coaching assistant, teaching alongside the head coaches. Through the Lynden's staff's support I achieved a Level 0 coaching qualification (the first qualification) from British Gymnastics in April 2019.

One of the most rewarding aspects of my work is seeing the children achieve new skills through their hard work and determination. 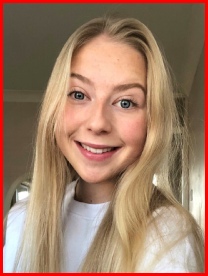 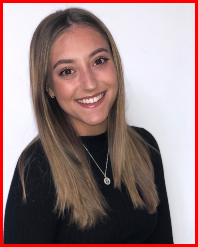 Amy has been with Lynden for over 15 years. Amy has performed on famous London stages; to competing locally alongside the Elite Squad. After receiving trophies at competitions for the highest mark soloist, the most promising dancer, the adjudicators award, the highest mark duet and the highest mark troupes for several years running, her ambition to teach continued to grow.

In 2019, Amy left Queen Mary’s College with an A-Level in Dance and a heightened knowledge in the history of different styles within the art. At present, Amy is continuing her way through her advanced grades aiming to complete her full teaching diploma. Amy has also achieved her Awards Scheme coaching qualification (Level 0) in Gymnastics in 2019, and aims to complete the Level 1 course in the near future.